If you have never read Calvin and Hobbes

, it requires a short introduction. It was a comic strip written by Bill Watterson and published daily in the newspapers from 1985 until 1995. The comic features the daily life and philosophical observations of a six-year-old, Calvin, who is very imaginative and inventive, yet lazy and messy, with a passionate love for dinosaurs, aliens, and slugs and equally passionate hatred for school, bath, and girls. All in all, a fairly ordinary boy. And then there is Hobbes, the tiger, in all of the beauty of his feline nature. 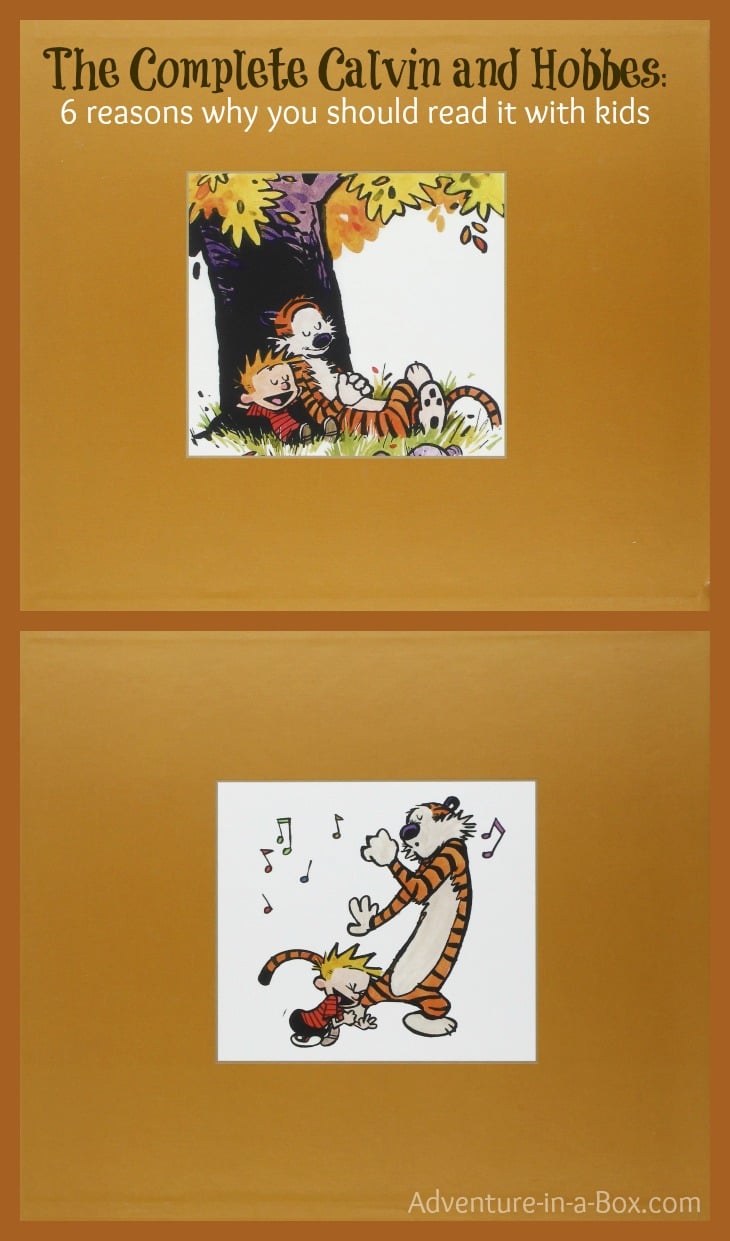 I was not familiar with Calvin and Hobbes

as I was growing up. I saw a few extracts here and there just often enough so that at the age of twenty-four I could ask my future husband, “Calvin and Hobbes? Is it a comic strip about a boy and a tiger?” My husband, who was an admirer of the series since his teens, confirmed and gave me a couple of strips to read. It seemed good, but still rather unrealistic: how often do you see a boy playing with a tiger on the street? It all fell together the moment I realized that the tiger was living in the boy’s imagination, while being seen as a toy by others. Suddenly it all made sense to me. More than that, I felt like I found a soul-mate in Calvin.

No wonder then, that when I saw a boxed set of all the comic strips, I went ahead and bought it. I thought it was a very good purchase. For sixty dollars, we got ten years worth of work of a genius writer and comic artist. The edition was gorgeous: in a sleek and stylish case there were four volumes and 1456 thick pages of beautifully printed art. It had every single strip from the first day Calvin and Hobbes appeared in the newspapers until the last one where they were playing in the winter woods. Additionally, there were lovely watercolour pictures and whimsical poems that Bill Watterson wrote for collections of strips in the past.

My husband and I spent a few evenings lying in bed and reading comics. When we found a particularly good one, we would read it aloud and laugh together. It was pure domestic bliss. After we finished the books, they went on the shelf to wait for our son to grow into them. I am not sure when he will be ready, but I would recommend it for family reading with kids who are six-years-old and older.

Why is this book set a wonderful gift for children?

is a piece of art in the comic world, and it is worthwhile exploring different forms of art with children.

– Children often like comics, but since this genre is often misrepresented by poor examples, parents may disapprove of reading comics. I see comics as a great way for children to discover the pleasure of reading.

– In some strips Calvin uses a vocabulary worthy of a university professor. I have a friend who liked these comics since his childhood. He admits that as a kid he always read them with a dictionary close by.

is fun for both adults and children, and can be a good book for reading together. It’s a rare gift to be able to create a story that can be appreciated on many levels by different ages, and Bill Watterson did it. Adults and children will laugh together even if their understanding of a joke is slightly different!

is about friendship, imagination, family bonds, and the freedoms and limits of childhood. It is also about the challenges of adulthood, the education system, consumerism, pollution, life and death, apathy, and millions of other problems that everyone deals with in their lives. There are certain strips that seem to be meant mostly for adults to understand, but it doesn’t mean that children cannot read them. The world of this comic is innocent and sincere. The most violent scenes involve Calvin imagining himself to be a dinosaur and devouring his neighbour Suzy (who – it is often hinted – he is secretly in love with).

– Calvin is not a hero and has many flaws, but reading about him can provoke interesting conversations between adults and children. Calvin is real, like Tom Sawyer and Huckleberry Finn. There is a side to him that is admirable and can encourage children to be more inventive and imaginative, and there is another side that is fun to read about, if not to copy.

If laughter is the best medicine, then you might as well stock up on Calvin and Hobbes to keep everyone healthy through the holiday season.

and enjoy the story at your leisure on a couch. 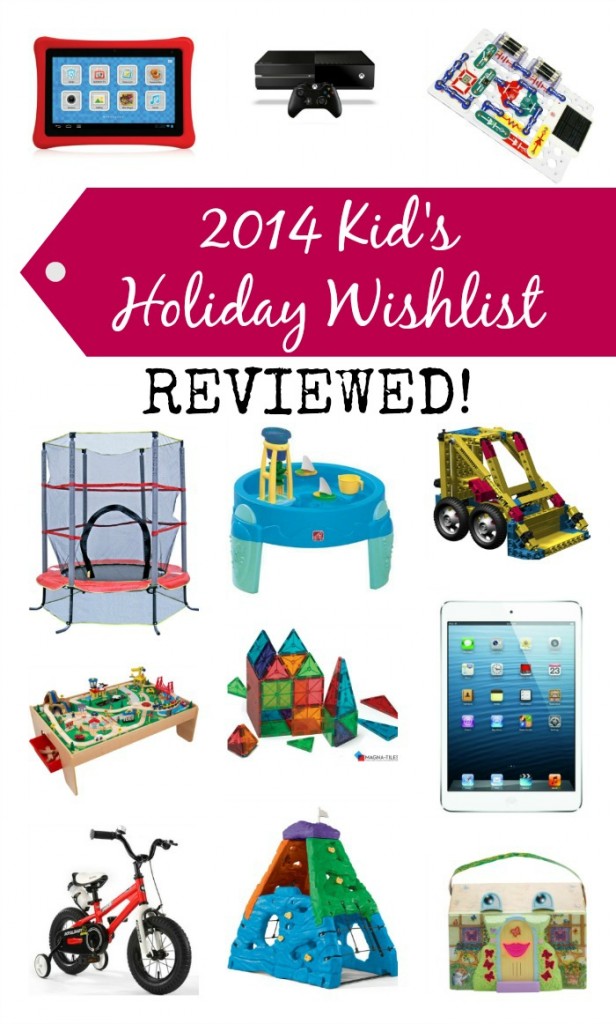